Congratulations to the following members whose hard work and perseverance have paid off.

A new law designed to address distracted driving caused by the use of cell phones and other electronic devices while operating a motor vehicle goes into effect on July 1, 2019.

The law toughens an existing hands-free law that was enacted in 2010 and makes the use of hand-held cellphones,  texting, or other electronic devices such as PDAs or voice recorders while driving a moving violation and comes with an increased fine.

The new law prohibits the use of or even holding an electronic device that isn’t hands-free while driving.  You may not use the device at stop signs, stoplights, or when stopped in traffic. You may use such devices when reporting an emergency,  when parked on the shoulder of the road, or if traffic is stopped by an obstruction and the vehicle is in neutral or park.

There is an exception that allows the use of an amateur radio by the driver. However, this does not relieve you from operating your motor vehicle in a safe and responsible manner.

Note that if you are using a cell phone while driving and are pulled over, you are not excused by the amateur radio exception. Claiming that you were only using Echolink could difficult to explain and  prove and will most likely will result in a citation.

Remember that you may still be (incorrectly) cited despite having shown the officer the text of the law and your amateur radio license. In that case, you will need to “tell it to the judge”.

The full text of the law is below with the exception for amateur radio use highlighted. You may download and print the document from the viewer. 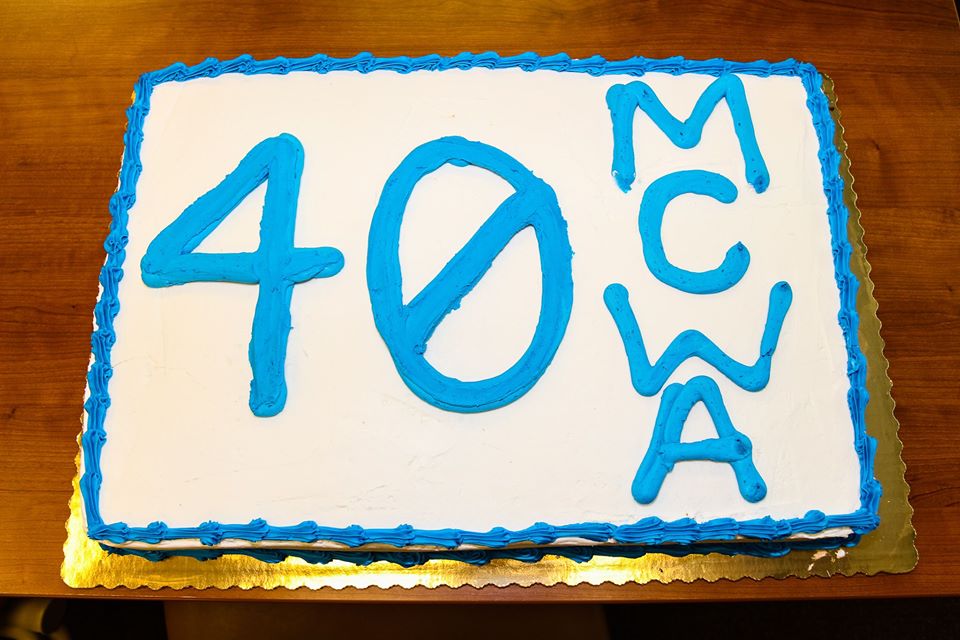